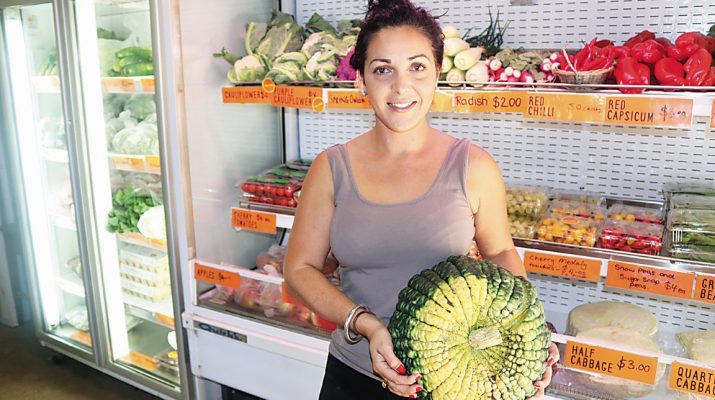 A third-generation Mirboo North farmer with a passion for ensuring city slickers know where their food comes from was named Victorian Farmers Federation vice-president.

“Farmers [go through] a lot of heartache to ensure people have food to eat and we need the community to rally around farmers,” Ms Germano said.

She first began lobbying around the backpacker tax where she realised her voice could make a difference to public policy.

Ms Germano said the Nuffield Scholarship exposed her to domestic and international markets giving her an understanding of how different sectors are farming within geo-political climates.

“Politicians should not use agriculture as a political football. This is of utmost disrespect. The issue of where our food comes from must be bi-partisan,” she said.

“Food security is not a political issue. It’s a humanitarian issue, and it should not be politicised.”

Ms Germano said she was keen to learn more about the VFF and take on the challenges of making sure policy was developed within the organisation and then followed up with strong advocacy.

“There’s a lot of work with different policies and the size of the beast is challenging,” she said.

Ms Germano encouraged other women to step up into leadership roles within the agriculture industry.

She also did not rule out having a crack at VFF president when the right opportunity arose.

“I think it’s a great time to be a farmer in Australia and we are on the cusp of all the available technology and producing food that is sustainable and responsible,” she said.