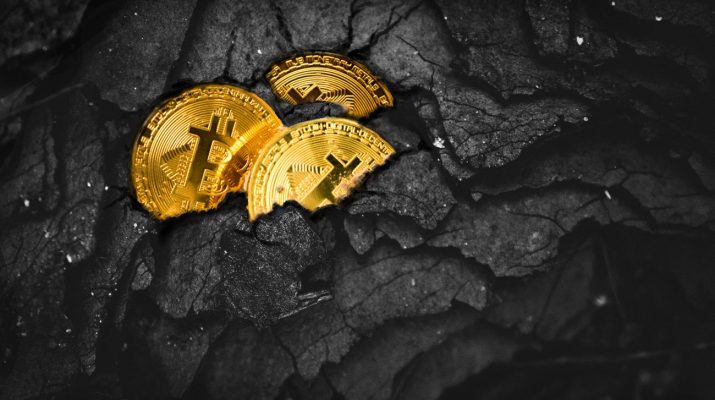 A Gippsland farm has become the first in the world to be eligible for soil credits under the Paris Agreement.

The carbon credits were hailed as a breakthrough by the Clean Energy Regulation chairman David Parker.

He described the project as a beacon of innovation, calling it “a triple win in aiding international efforts to address climate resilience, improving soil health and food productivity, and the bottom line for farmers”.

“It is exciting to see the work at the Olsens’ farm has resulted in the world’s first ever carbon credits for a soil carbon project and, importantly, it has demonstrated a new technology that could have such a significant impact for farmers and the environment,” Mr Gardner said.

He said sequestering carbon in the soil not only benefitted pastures but could also reduce the use of fertilisers and improve water holding capacity which impacts on the health of waterways.

Increasing the amount of carbon captured in the soil has the potential to increase farm profitability while contributing the equivalent of a forest worth of trees to environmental health.

Mr Gardner said the WGCMA continued to work with local farmers to improve profitability and productivity.

“In June this year, we are hosting the Gippsland Climate Risk in Agriculture 2019 Conference examining climate change and what it means for farmers. This will cover topics from building farm resilience through to carbon farming opportunities.”