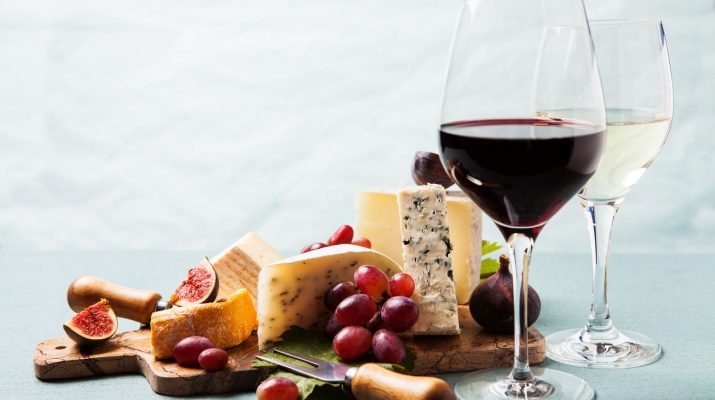 Gippsland’s food and beverage producers were invited to kickstart a conversation about developing a regional produce brand which would let consumers know where their food comes from.

The ideas were discussed in a workshop hosted by the East Gippsland Food Cluster in partnership with Agribusiness Gippsland to explore the merits of developing brand Gippsland.

East Gippsland Food Cluster chief executive Nicola Watts said Gippsland was still not well recognised for what it had to offer, despite the quality of produce coming out of the region.

“We have some amazing food and beverage businesses here in Gippsland of all sizes, and it just seems like it’s high time to join forces and collectively get the story out,” Dr Watts said.

“In a world where people are increasingly interested in where their food comes from, who produces it, and how it is produced, building a strong provenance story can build win-wins for customers and producers of all sizes.”
The workshop was aimed at large and small food and beverage producers, businesses supporting the sector, government, researchers, educators and community groups.

Dr Watts said positive spin-offs could include attracting investment, talent and tourism to the region.

“There are many examples around the world and Australia where regions have built strong brand recognition for their food and beverages,” Dr Watts said,

“It is usually underpinned by a lot of collaborative effort and passion, and we certainly have lots of that across our region.”

Dr Watts said a conversation would help tell the story of the region’s great produce and shape the future of a sustainable food economy.

“We hope this is just the start of many conversations that will align a range of groups and initiative for the benefit of our region,” Dr Watts said.