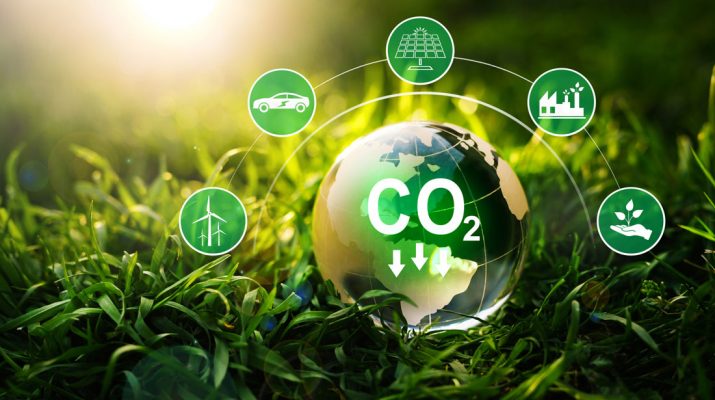 Farmers are forging their own path to achieving net zero according to a Berrys Creek beef producer who is accusing the federal government of “spin” as Australia headed into climate talks in Glasgow.
Farmers for Climate Action member Fergus O’Connor runs a regenerative grazing operation producing premium export beef for Greenham’s Never Ever Grass Fed program.
Mr O’Connor has almost doubled his soil carbon through methods such as rotational grazing, planting deep-rooted mixed pasture species, and sectioning off parts of his property for trees.
He said this had reduced inputs such as fertilisers and helped cut methane, while upping livestock welfare enabling him to sell a top product.
“I think Morrison has been dragged kicking and screaming into it, they’ve come up with nothing new. To think Barnaby Joyce
represents farmers is a total joke,” Mr O’Connor said.
“Gippsland is some of the best country in Australia, we have fantastic groundwater and we need to look after what we have.”
It comes as the federal government committed to achieving net zero emissions by 2050 ahead of this month’s COP 26 UN Climate Change Conference in Glasgow.
The federal government was yet to release the fine print, but soil carbon sequestration had been promoted as a target technology with Commonwealth incentives for farmers to help get there.
Agriculture bodies such the National Farmers Federation had gone into heavily bat for net zero, and Meat and Livestock Australia has already committed to hitting carbon neutrality by 2030.
“The red meat industry is so far ahead with the work we are already doing to produce less methane, we’ve made enormous ground and we are way ahead of the government,” Mr O’Connor said.
“There are lots of farmers doing fantastic things off their own back.”
But Mr O’Connor said applying for any federal financial carbon incentives still remained a headache for many farmers, with onerous costs involved to sign up to emissions reductions schemes.
He said it was essential for Australia to support targets or get left behind global markets looking to impose carbon tariffs.
“If we don’t get on board we won’t be able to sell our products overseas,” he said.
A Grattan Institute report stated that agriculture was responsible for 15 per cent of Australia’s total emissions, with 50 million tonnes of methane being belched out of cattle and sheep.
It also stated that seasonal conditions from between 2001 to 2020 reduced average farm profits by 23 per cent compared with pre-2000 conditions.
Energy and climate program directors Tony Wood said agriculture was one sector of the economy most affected by climate change.
“This why farmers know more than anybody about these challenges, and this is why farmers want to be a part of the solution and not the problem,” Mr Wood said.
Mr Wood pointed to a range of carbon measures being carried out by individual farmers, and to emerging technologies such as vaccines and feed supplements to reduce methane.
But he said governments needed to provide the frameworks in order to drive further educations, such as increasing the kitty in the federal Emissions Reduction Fund.
“Based on what we know today, reducing agricultural emissions to anywhere near zero looks very challenging,” he said.
“Yet, maximising what we can do will give us the best opportunity to create momentum, and to minimise cost and future uncertainty.”
National Farmers Federation president Fiona Simson said the federal government had recognised that farmers held the key to delivering Australia’s 2050 goal.
But Ms Simson said she was yet to understand the critical details negotiated within the Coalition.
“It’s time for government to sit down with our industry and get stuck into the detail of how we deliver on this together, and make sure it stacks up for farmers,” Ms Simson said.