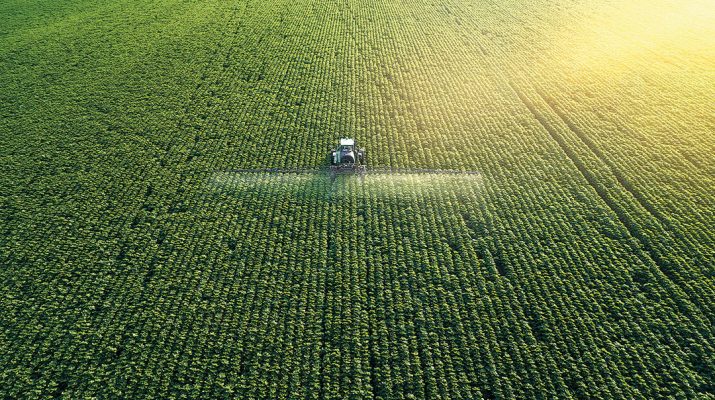 Despite good seasonal conditions in many areas and high commodity prices, the NAB Rural Commodities Index is on track for a drop of roughly 1.5 per cent in April, its first decline since March 2021.

“Overall, our fertiliser index was up another 25.5 per cent in March, to almost double its level just one year ago. April has shown some tentative signs that diammonium phosphate (DAP) and urea are flattening out on global markets, but we do not expect much downside this year,” Mr Ziebell said

“Oil prices have been extremely volatile this year. While the 22-cent cut to the fuel excise tax has brought petrol back to similar levels to those before Russia invaded Ukraine, diesel remains elevated. “In any case, agricultural producers are generally not subject to excise, so continue to face fuel cost pressures.”

“Autumn rain across many production regions has provided a welcome boost for many farmers, easing concerns around winter crop establishment,” Mr Ziebell said.

“Global grain prices have skyrocketed in response to Russia’s invasion of Ukraine, but underlying factors were already pushing up prices before this.

“Three key reasons for price growth are mixed global production, notably in the Americas, unevenly distributed stocks, with China holding around half the world’s wheat stocks, and rising input costs.

“Volatility remains high, and it is hard to predict where the wheat market will go, especially given continued uncertainty in Russia and Ukraine, which combined account for 25-30 per cent of global wheat exports. Canola prices are now almost back to the peaks we saw in late 2021. Last week, Indonesia announced a ban on palm oil exports, which is likely to put further upside on prices.”

“We see further upward pressure for the Australian Dollar and expect it to hit US80 cents later this year,” Mr Ziebell said.