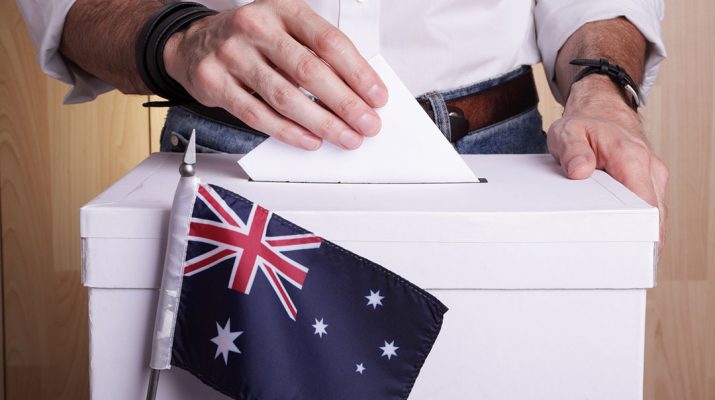 Australia’s peak farming body has unveiled a set of challenges to all major parties heading into this month’s federal election.

The National Farmers Federation has released its list of election priorities which is making the case for five key actions.

The actions include establishing 20 regional development precincts to plan for sustainable growth, supported by $4.1 billion for precincts and freight supply chains.

The NFF is also asking for the federal government to create a $2 billion fund to reward land managers who improve the health of their landscape.

The NFF wants to establish a $5 billion Rural Telecommunications Fund to improve connectivity in remote areas.

The last point is calling as for reforming competition laws to protect farmers from unfair practices.

NFF president Fiona Simson said the plan was ambitious, but “deservedly so”, with the regions accounting for 40 per cent of the nation’s total economic output.

“This election, parties seeking to hold office must do more than provide lip service to those outside city bounds,” Ms Simson said.

“They must commit to delivering on the priorities identified by the NFF and our members.”

It also wants a biosecurity imports levy, as well as to extend the asset write off, and to develop a strategic investment plan for regional accommodation.

Labor had already stated it would replace the agriculture visa that was announced by the federal government last year and instead offer more incentives for workers from the Pacific.

It comes as the NFF advocated for an Ag Visa for more than five years to cater for workers further afield than the Pacific.

“Farmers would always prefer to employ Australians but the reality is, for the foreseeable future, agriculture will rely on a combination of domestic and international workers,” NFF chief executive officer Tony Mahar said.

But Victorian Farmers Federation president and Mirboo North veggie grower Emma Germano said there needed to be a more coordinated and statewide approach.

“You can’t attract people to work in regional Victoria if there are no houses for them to live in,” Ms Germano said.