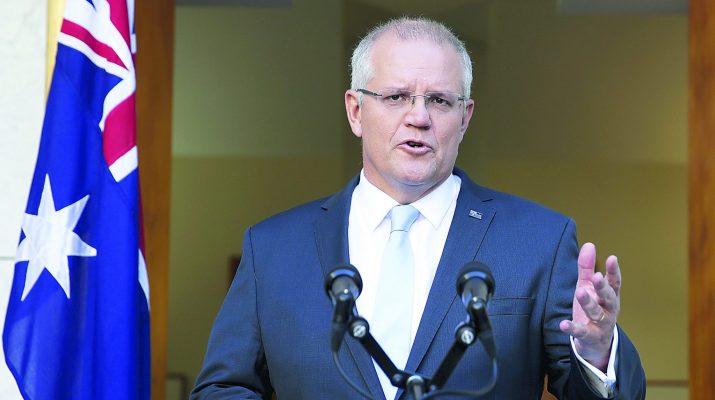 It comes as Prime Minister Scott Morrison announced a new package of drought relief initiatives for affected areas, including Gippsland. The new measures include a new restocking and replanting concessional loan of up to $200,000 with a two year interest free period and no interest accrual available through the Regional Investment Corporation; $7 million to establish a pilot rural financial counselling service to help small regional and rural businesses with financial planning, mentoring and coaching; extending the Drought Communities Program to include 14 more councils facing drought, bringing the number of municipalities involved to 110; and $20 million for regional agricultural show societies to upgrade infrastructure.

The Drought Communities Program, which Latrobe City is now eligible for, was designed to generate jobs and support local businesses and suppliers in areas where employment had been adversely affected by the drought.

Other Gippsland municipalities, including East Gippsland and Wellington shires, already had access to the program.

Federal member for Gippsland Darren Chester welcomed the announcement but said more support was required in Gippsland. H said it was important to tackle the drought on a number of fronts and all levels of government needed to do more to reduce costs for local farming families.

“This is the worst drought in 100 years in some parts of Gippsland and many farmers are struggling to meet costs such as bank loans, municipal rates, feed for stock, re-establishing pasture or transporting stock for agistment,” he said.

“The length of the drought has exhausted farmers’ cash reserves and some are not in a position to meet their ongoing costs, let alone re-establish their properties when better conditions return.”

“This fresh package of initiatives is a positive step but we need a coordinated recovery plan which recognises it will take several years for farmers to get back to full profitability.”

Mr. Chester said the drought affected farmers differently across Gippsland and one single measure would not be the answer for everyone.