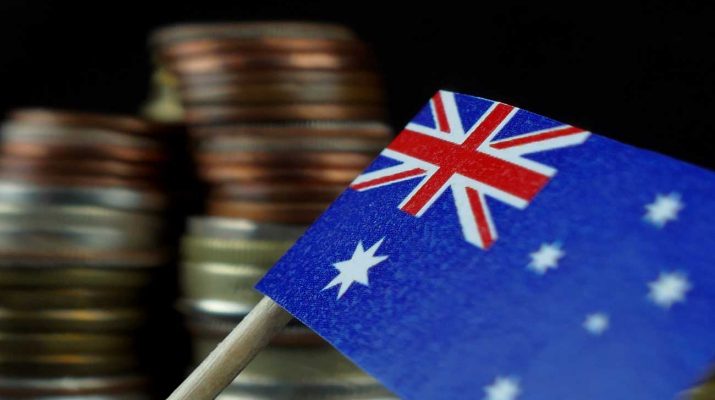 Farmers are still waiting for rates relief after a raft of funding measures in Gippsland and regional Victoria was rolled out in last month’s Victorian state budget.

Some of the key budget wins for the area included a $2.6 billion Regional and Rural Program across the state, as well as reducing the regional payroll tax to a quarter of the metro rate by 2022-23.

It included $804 million for regional roads including the Hyland, South Gippsland, and parts of the Princes highways.

Gippsland health got a boost with $7 million towards planning the next stage of Latrobe Regional Hospital’s major redevelopment, as well as 500,000 extra specialist appointments across Victoria.

There was also $142 million for farm biosecurity, a new certificate in shearing course, and $3 million for farm safety.  However, member for Morwell Russell Northe said he was dismayed that farm rates were left out of the budget, or any extended criteria to include Latrobe City Council farmers in drought relief programs.

“As it stands the government is ignoring the plight of Latrobe City and Gippsland-based farmers, but hopefully if the minister heard first-hand the concerns of our farmers, then maybe she might introduce some meaningful and practical assistance,” Mr Northe said.

“It just beggars belief that despite long-term farmers stating that this is the worst drought they have ever experienced, the government refuses to expand the criteria on its existing drought relief programs and won’t consider municipal rate relief, an initiative it supported back in 2008.”

Member for Eastern Victoria Melina Bath said Gippsland farmers were feeling neglected in the budget in response to ongoing sub-par rainfall across the region.

“The government still has its head in the dry sand about the responses from local councils for a fair and equitable way of providing relief. It’s disappointing this is not on the table,” Ms Bath said.

Victorian Farmers Federation president David Jochinke said that while there were many positive commitments in the budget, there was still a number of gaps for agriculture.

“We could not find any mention of the rural and regional energy network or desperately needed rates relief while we wait for the rates review to unfold,” Mr Jochinke said. Member for Eastern Victoria Harriet Shing said the government had already made a range of commitments such as community-based mental health support, cash support for farming families, off-farm employment opportunities and support for local councils in drought-affected areas.

“Rates relief continues to be something the agriculture minister will discuss as part of commitments we’ve already made,” Ms Shing said.