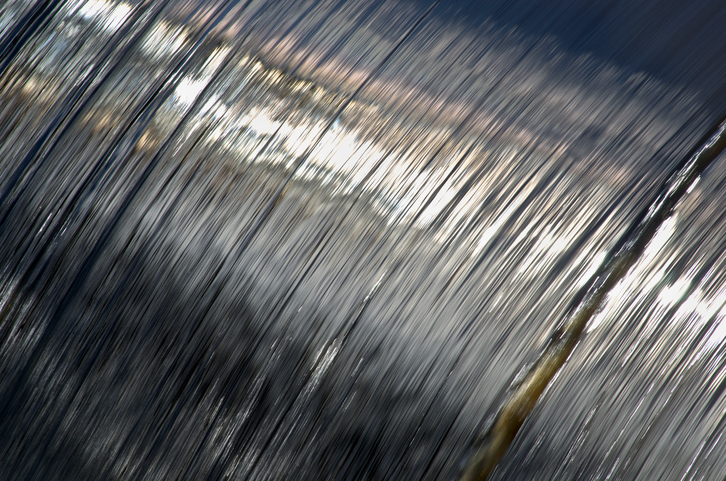 The total value of farms sold in Gippsland last year was just under $400 million, while more than 300 hobby farms were sold in the region, according to the latest report from Victoria’s Valuer-General.

A total of 570 primary production properties valued at $393.5 million were sold in Gippsland’s six local government areas, according to the report, A Guide to Property Values 2016.

The dominant primary production sales category was mixed farming and grazing (239), followed by beef (88) and dairy (33).

Similarly, the total number of sales fell 11.9 per cent from 3896 in 2015 to 3434 last year
However, despite this fall in total volume and value, average farm prices went up.

Some of this price rise is believed to be due to the record prices paid for farms on Melbourne’s urban fringe by property developers and land bankers for future housing and commercial estates.

The report showed a 13 per cent rise in primary production property prices in metropolitan Melbourne.

The average rural price gain outside the city in rural Victoria was six per cent, a reflection of demand for high-quality properties across beef, dairy, vineyards and horticulture.

Victorian farm prices also outperformed commercial and industrial property, which gained on average 5.3 per cent in Melbourne and 4.5 per cent across the state