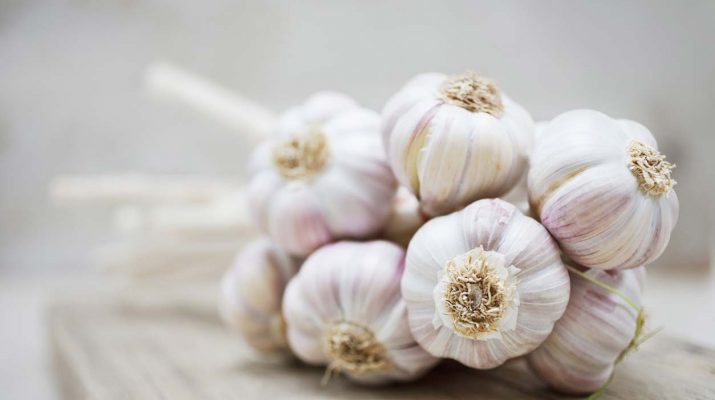 Member for Gippsland Darren Chester has slammed a website that identifies farms as potential targets for animal rights activists and gauges volunteers’ willingness to break the law. Racecourses, dairy farms, abattoirs, poultry farms and fish hatcheries in Gippsland are pinpointed on an interactive map on the Aussie Farms website. Mr Chester said the website content was a slur on the good reputation and practices of local farmers, as it implied Gippsland farmers abused and exploited their animals. “This cannot be further from the truth. Farmers work tirelessly to ensure their animals are cared for and in good condition,” Mr Chester said. “The website claims it is an effort to force transparency on the agriculture industry, but anyone can log into this website, upload misleading information and make outlandish claims about a farming operation.” Mr Chester was also concerned that local farming families and local livestock businesses have had their personal details published online in this manner. “It has left many feeling vulnerable, fearing ill-informed activists or vigilantes could target them,” Mr Chester said. Federal Minister for Agriculture David Littleproud is asking the Charities Commission to consider revoking Aussie Farms’ charity status, as the group asks volunteers if they are willing to be fined or arrested. Mr Littleproud will also ask the Attorney General if the Information Commissioner can investigate whether the information breaches privacy and will advice on possible law reforms. This follows his call for state governments to strengthen trespass laws to carry heavier penalties. “None of us would like it if our home address was put online,” Mr Littleproud said. “Worse, these addresses are being put up alongside information which has already been proven wrong in many cases.” Mr Littleproud said he needed to see if the law had been broken.