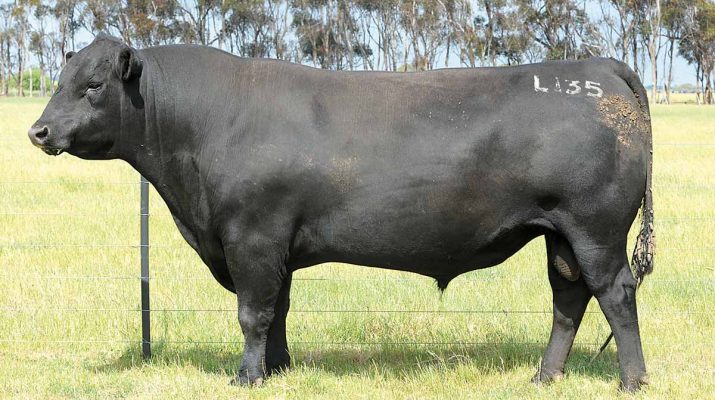 Te Mania Angus is offering 168 next-generation bulls at its autumn bull sale at Mortlake in March followed by an online commercial female sale on AuctionsPlus.

More than half the bulls in the catalogue are ranked in the top 10 per cent of Angus for marbling and critical profit indexes.

They are also in the top 20 per cent of the breed for 200, 400 and 600 day growth, carcase weight, fertility and the domestic index, which underpins the financial performance of male and female progeny.

Te Mania director Tom Gubbins said these animals were of the latest cutting-edge bloodlines, and in demand from high quality restaurants as well as the wider market.

“The bulls are ideal for building strong breeding herds because of their focus on all commercial traits, calving ease, growth, fertility, structure, docility and carcase,” Mr Gubbins said.

Mr Gubbins said they keep comprehensive performance recordings including weights, scrotal measurements, live scanning for fat, EMA and IMF, temperament and structural assessments, pedigrees and birth dates. Al Te Mania Angus calves born from 2016 onwards have been genotyped and parent-verified, and its steers are also recorded through the feedlot phase at Rangers Valley.

“Our feedback from there includes full carcase and meat quality data at slaughter, data that is then fed back into our genetic management program,” he said.

“That R and D has fully incorporated feed costs at all points in the chain into the index so the genetic improvement has surpassed any increase in amount of feed required,” he said.

Mr Gubbins said these achievements depended on the relationship built up over the years between the stud, commercial breeders, feedlots and processors. “od management and good genetics are a win-win,” he said.

By working together, with each player making their contribution, the whole production chain was achieving valuable results. “The genetic improvement is delivering real profit growth. Capturing that growth depends on, and rewards, excellent management on-farm and in the feedlot.”

Te Mania Angus autumn bull sale will be held at its headquarters at Reichmans Lane, Mortlake, on Wednesday, March 6 at noon.

The online commercial female sale will be on Friday, March 8, at 11am on AuctionsPlus.

A catalogue and videos of each bull will be online in late February, and the sale will be interfaced with AuctionsPlus.