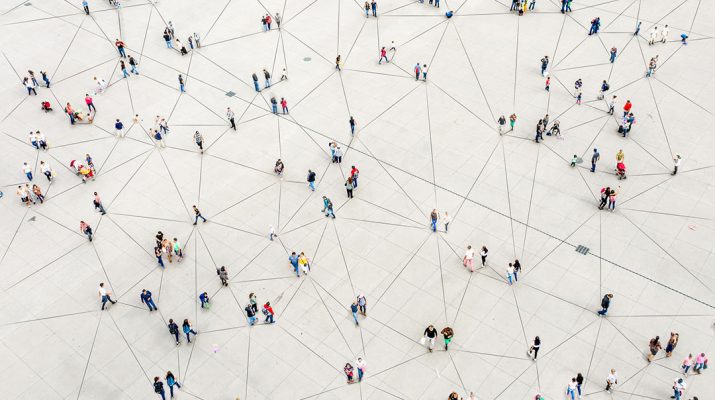 Regional migration is at a five-year high and young people are driving growth, according to new data from the Commonwealth Bank and the Regional Australia Institute’s Regional Movers
Index.

Young people are driving growth in regional areas with more Millennials and Gen-Xers moving out of capital cities, according to new insights from the March quarter Regional Movers Index report.

The report analysed the quarterly and annual trends in people moving to Australia’s regions, looking at population movement and the demographics of who had been moving.

The number of people moving to regional areas rose by 16.6 per cent to reach a new five-year high in the March quarter, almost doubling pre-pandemic levels.

Ms Ritchie said this age group often brought business skills to grow the local community, as well as families who integrate into the local school system and sporting clubs.

“Regional Australia is thriving, fuelled by strong investment across a broad range of industries including agriculture, manufacturing, retail and hospitality,” Mr Fowler said.

“There are labour shortages in many parts of regional Australia and local businesses are attracting skilled and unskilled workers to increase capacity and serve growing demand for products and services.”

Data showed demand for housing was soaring, particularly in the South Australian regions of Ceduna, Mount Gambier and Port Augusta which had big growth rates in the past 12 months.
Moorabool in Victoria and Western Downs in Queensland also experienced substantial growth rates.

“Mount Gambier is perfectly positioned between Adelaide and Melbourne with wonderful amenities and work opportunities in a diverse range of industries including manufacturing, agriculture, civil construction and wholesale retail,” Mr Fowler said.

The biggest outflows were from Sydney and Melbourne, with most people heading to regional New South Wales, Queensland, and Victoria.

The Gold Coast remained the most popular destination overall from the major capitals, followed by the Sunshine Coast, Greater Geelong, Wollongong and Newcastle.