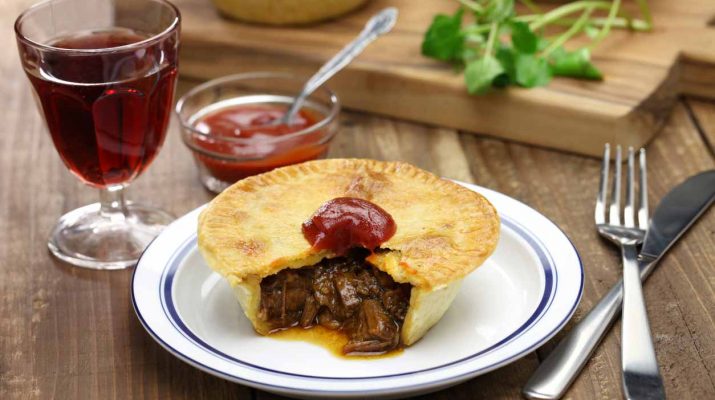 Patties will relocate its fruit production line after the company acquired Simplot land, buildings and equipment in Pakenham.

Patties Foods chief executive Paul Hitchcock said the company’s roots were firmly planted in the Bairnsdale community as it grows the business.

“We are proud of hard work of Patties Foods employees, and the new state-of-the-art pie line will greatly allow the Bairnsdale bakery to grow,” Mr Hitchcock said.

“At a time where drought was forcing hardship on all in the local economy, the Patties expansion is particularly good news. This company has to be our region’s greatest business success story.”

Patties Foods has also secured a multi-year contract to manufacture Leggo’s pasta for Simplot Australia, to be produced at the Pakenham site.

The company started as a small cake shop in Lakes Entrance more than 50 years ago and now employs about 570 people and produces more than 300 different sweet and savoury products.

Member for East Gippsland Tim Bull said the Pakenham acquisition would allow for more local jobs. “This is big news for east Gippsland in that not only will more savoury products be produced locally, but the company will be employing more staff to service increased demand and this is on the back of staff increases over the past six months,” Mr Bull said.