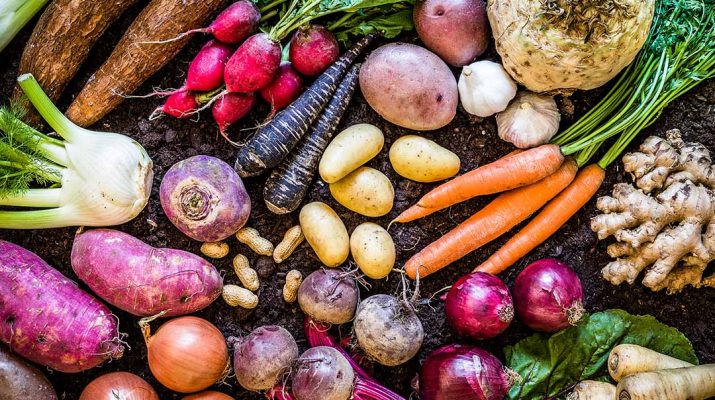 Wellington small producers are being encouraged to get on board a new brochure being developed to let visitors know where they can access fresh farm gate produce around Rosedale.

The Farmgate Rosedale map is being produced by Discover Rosedale in conjunction with the town’s neighbourhood house to help promote the region’s local producers.

Rosedale Chamber of Commerce president Sparie Nassiokas said the map was still in its early stages and was so far featuring about half-a-dozen producers, but they were looking for more.

Ms Nassiokas said the map had been on the boiler for the past 12 months and they hoped to get it finalised in the next few months both in print and online versions.

The group was also in talks with Wellington Shire Council to put up signs along the way.

Ms Nassiokas said Rosedale had a “huge” tourism capability, with old VicRoads data revealing that 20,000 vehicles a day on average passed through the town.

“We noticed the emergence of small farm gates in the region, micro-businesses surrounding Rosedale. Just the other day we had another producer wanting to get on board,” Ms Nassiokas said.

“Rosedale is a great tourist attraction, and we can promote a healthy lifestyle through clean, fresh produce.

“This map is a great day trip to get people from outside the region to Rosedale.”

Ms Nassiokas said some of the local producers being featured on the map were Kingfisher Citrus Farm Shop, Eaglehawk Creek Farm Produce and Myrtlebank Roaming Farm.

She said the region featured highly productive soils right in the centre of Gippsland, making it an ideal stop off for people travelling through.

“People like the idea of produce being grown right there in the farm, it’s maximum freshness and this is very appealing,” she said.

To be a part of the farmgate map, message the Discover Rosedale Facebook page.