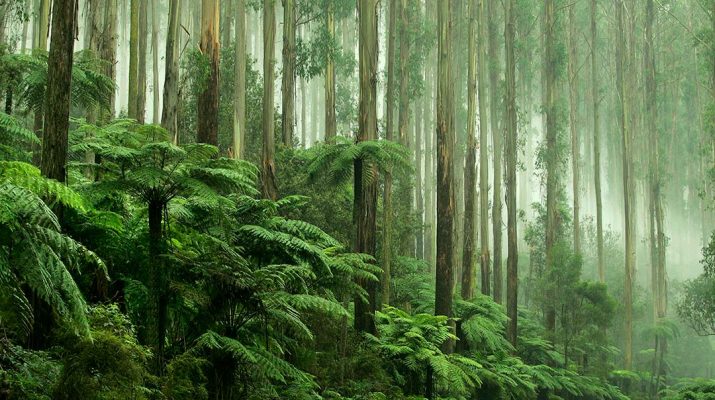 The state government has appointed a former Gillard chief of staff as the new VicForests director and board chair to lead the agency into the native timber industry transition.

Ben Hubbard takes the reins from outgoing chair Chris Lovell, moving into the position from being YMCA and the Australian Institute of Company Directors national chair.

Mr Hubbard was previously chief of staff to Prime Minister Julia Gillard and a chief strategy officer at a national law firm.

He was also former Victorian Bushfire Reconstruction and Recovery Authority chief executive, working with communities as they recovered from the Black Saturday bushfires.

He undertook the previous government’s review of long-term bushfire recovery in 2014.

Mr Hubbard takes the lead ahead of the 2024 step-down, under the Victorian Forestry Plan to get out of native logging by 2030.

However, Nationals leader Peter Walsh slammed the appointment, labelling it as a “sneaky move to parachute another Labor mate into an executive role with the Victorian public sector”.

“The Andrews Government has no shame in rewarding its Labor mates with big responsibility or big salaries in the Victorian public sector to implement Daniel Andrews’ radical political agenda,” Mr Walsh said.

“Victoria’s native timber industry supports tens of thousands of Victorians to put food on the table, pay the bills and send the kids to school, but under Labor this industry is being axed for nothing more than political point-scoring.”

But the state government is defending its position, pointing out Mr Hubbard’s “extensive career” in the public and private sector which demonstrates he “is an excellent candidate to lead VicForests through a period of change and transition in the industry”.

VicForests is a state-owned business with a Board of Directors and is accountable to the Victorian government through the Treasurer and Agriculture Minister.

Agriculture Minister Mary-Anne Thomas thanked the outgoing chair Chris Lovell for his “many years of hard work” and for leading the agency through the first phase of the Victorian Forestry Plan.

“Ben Hubbard has extensive senior leadership experience, which will support the transition of VicForests and its operations to deliver the Victorian Forestry Plan,” Ms Thomas said.

The Victorian Forestry Plan was created to transition the native forest industry to a range of new opportunities by2030, moving towards plantation-based supply.

The plan ensures supply chains that rely on native timber will have enough time to adjust ahead of the phase out in 2030, while supporting workers and communities through the 2024 step-down.