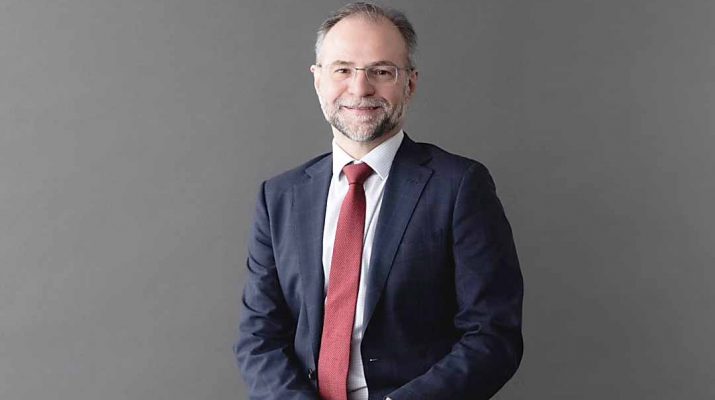 Regional Victorians have reason to be “cautiously optimistic” about the economic outlook, according to the chief economist at Bendigo Bank.

The company’s Head of Economic and Market Research, David Robertson made the comments following a function in Maffra last month.

The events are being promoted as a “post-election economic update” for customers, stakeholders and local business leaders.

“The discussion was really around the outlook for interest rates, for property, the jobs market, and for economic growth more broadly, and we had that discussion at a national, a state and also at a local level,” Mr Robertson said.

Most pleasing to attendees was the news that regional areas, including Gippsland, were “outperforming” Australia’s capital cities.

According to Mr Robertson, there are multiple indicators that point towards regional Victoria’s economy growing.

“We’re seeing that certainly in the property market – for example, just last month, the average price of a house in Melbourne fell 0.7 per cent, but for regional Victoria it rose 0.4 per cent,” Mr Robertson said.

“That outperformance of regional Australia, and the regional economy – we’re seeing a wide range of indicators showing that continuing, and that applies not just to the property market but the jobs market, and also in population movements, so it’s a real regional renaissance.”

While Mr Robertson believes that the Australia’s economy as a whole will continue to grow, he cautioned that that the Reserve Bank’s cash rate is rising and “will probably be about two per cent higher in a year’s time.”

“It’s a challenging period for the economy nationally due to global factors – the energy and inflation shock,” he said

“Inflation… is something that is being driven mainly by global factors, and that’s feeding into higher official interest rates.

“But the good news is demand is very strong – demand for labour, demand through household spending – and I suppose the extension for that is, the nationally economy has got momentum and we think the unemployment rate will keep falling.”

While the job market will be largely unaffected, a predicted two per cent rise in interest rates poses a threat to the housing market.
“It will have an impact on property, (but) it needs to be put into context of how far property values have risen – for example, they’re up roughly 35 per cent over the last three years in a whole range of locations.”

“When you put-up interest rates two per cent, that will have an impact, so our best guess is that we could see a peak-to-trough fall of about 10 per cent.

“But again, that’s in the context of having just risen 35 per cent.”

As for those in attendance, Mr Robertson gauged their mood as “very confident and very positive”.
“There’s certainly a lot of optimism around what’s happening with property development; there’s a lot of confidence around the pick-up in retail, construction (and) agriculture,” he said.

“But of course, that just needs to be tempered by the challenges that we’re all facing with rising inflation.

“And for a lot of businesses, I think the common theme is (that) demand is very strong, but there are challenges with job shortages and with supply issues.”

Mr Robertson also expressed his delight at the turnout, describing the Maffra function as “well-attended.”

“It’s certainly been welcome to have the opportunity to catch-up face-to-face,” he said.
“For a couple of years there, we were stuck with living in the virtual world, and we did have a lot of Zoom and Teams meetings.

“That was good to be able to share information virtually, but it’s not the same as being in the same room and actually being able to have an interactive Q&A.”