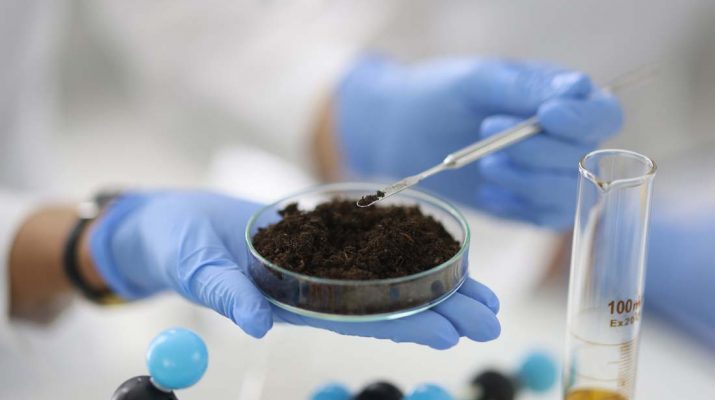 Gippsland farmers are being encouraged to jump into the Australian carbon market to reap the benefits of increasing productivity as well as gaining a potential supplementary income stream.

Landholders are paid in a Commonwealth program run under the Clean Energy Regulator to store carbon in their soil and receive carbon credits which can be traded.

But the forum was being held as sections of the industry were calling for an inquiry into the scheme after it was found that credits were being paid for fraudulent projects, particularly in arid areas.

“You need to have your eyes wide open to understand the complexity. It involves legal obligations and contracts to commit to the regulators that administer the project,” Ms Onions said.

“It is a high integrity scheme well regarded internationally that requires checks and balances, that means monitoring and abiding by the rules..

Ms Onions said there were project developers who charged fees to help people navigate the regulatory processes, register and measure projects. She said there had been a lot of interest in Gippsland, with many producers curious on how the scheme worked and how it could benefit them.

“It’s different in different parts of the country, in Gippsland because of rainfall you can generate enough carbon in the soil to make it worthwhile on smaller farms,” she said.

“We heard one panellist say a soil carbon project was being carried out on a 100 hectares in Gippsland..

Ms Onions said income depended on the amount of carbon credits generated – with one credit at one tonne of carbon sequestered – and on the market price at the time.

She said the market was driven by supply and demand, and supply could be slow to come on while projects were being signed up and rolled out.

“Supply doesn’t come on quickly, but with countries and companies signing onto net zero, demand is increasing,” she said.

“There was an old school of thought with international farming that focused on yield maximisation, but now we are focusing on profit maximisation.”