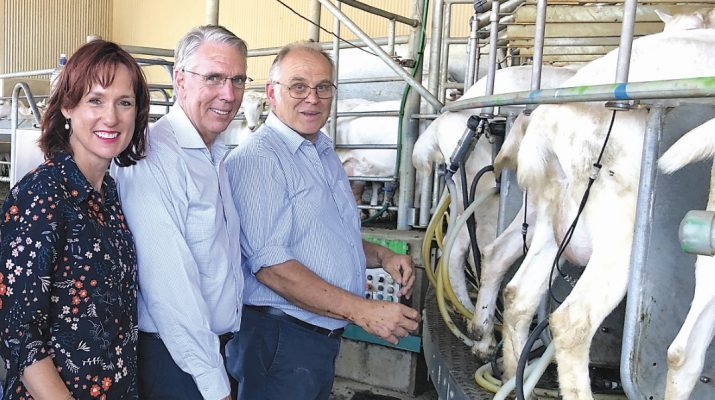 Police were called when 100 animal activists reportedly invaded a feedlot and dairy which is listed on the Aussie Farms activist map.

“Animal welfare groups have lost their social licence. They have no moral compass when they are prepared to intimidate innocent Australians and their actions taints their own cause.

“Aussie Farms can no longer pretend its map is anything but an attack map for activists, as I’ve been saying for months – this is the second invasion onto a property listed on their map in recent months.”

Mr Littleproud said the incident followed the $1 fine issued over the Gippy Goats invasion at Yarragon, and a $200 fine to a Sunshine Coast offender who trespassed at a piggery.

“The slaps on the wrist being handed out to animal activists invading family farms is encouraging them to escalate their efforts. A real deterrent is needed before someone gets seriously hurt or killed. There are children living on these family farms,” he said.

Ms Bath said current legislation was insufficient and it was imperative that Victorian farmers’ right to farm is protected.

“We are seeking legislative change so activists who break the law on law-abiding Victorian farms are suitably penalised,” Ms Bath said.