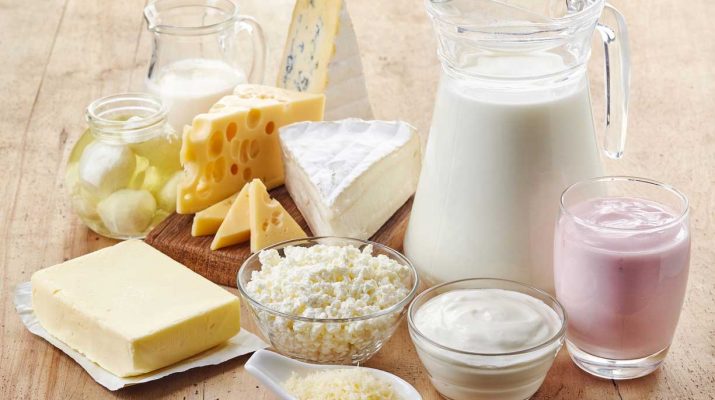 Mr Brumby will serve in this position until the Australian Dairy Plan report is finalised later this year.

The plan will set a new agenda for the industry and aims to identify key industry priorities at a national level.

The expectation of industry leaders is that the plan will deliver transformative and positive change for dairy over the next five years and beyond. It is collectively supported by Dairy Australia, Australian Dairy Farmers, Australian Dairy Products Federation and the Gardiner Dairy Foundation.

Mr Brumby was Premier of Victoria from 2007-2010 and also served as state treasurer and minister for state and regional development for more than seven years.

Since leaving politics in 2011 Mr Brumby has been appointed chair of a number of business and not-for-profit organisations. Mr Brumby also has extensive experience in China/Australia business relations through his work as national president of the Australian China Business Council. He is also the chancellor of La Trobe University, home to Australia’s leading agricultural research institute, AgriBio.

Mr Brumby said dairy was a significant contributor to the national economy and a major driver of jobs and opportunities in the regions.

“I have closely followed the challenges faced by the industry in recent years and welcome the opportunity to work alongside industry leaders and play a role in the creation of a roadmap to achieve a more prosperous and confident future for dairy,” he said.

Mr Brumby said he had seen the capability of the dairy industry to achieve “great things”.

Despite the cost pressures, he said there were many positive elements about the outlook for dairy, including the growth in local consumption in terms of volume and value, international demand for Australian dairy products, the stabilisation of commodity prices and the investment of processing companies into building capacity.

“Over coming months I will be listening to all stakeholders and attending a number of the regional workshops in order to build consensus around the key issues,” Mr Brumby said.

Locations and dates for nationwide consultation workshops during June 2019 can be found along with other information at dairyplan.com.au/get-involved.