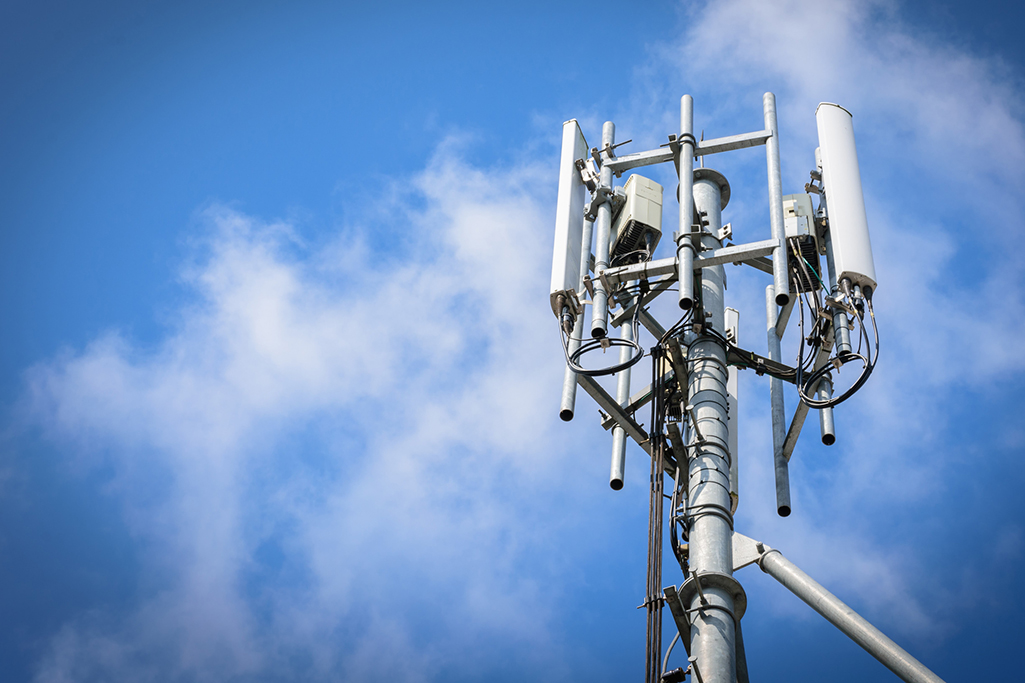 Acessw to competitive mobile coverage, or even just consistent mobile coverage, is a common concern for many regional and rural residents and is an issue currently at the centre of a legal stoush.

Vodafone has challenged the Australian Competition and Consumer Commission’s draft decision to refuse domestic mobile roaming, stating the refusal will deny rural and regional Australians the benefits of increased coverage, competition and roaming.

If data roaming was allowed by the ACCC, it would allow other service providers to access Telstra’s network for a wholesale price.

Vodafone chief strategy officer Dan Lloyd said, internationally, infrastructure sharing is the most common and successful way of delivering sufficient investment into networks, as well as driving up competition between service providers.

“Australia has the most extreme geography, some of the largest land areas and lowest population density you will find anywhere in the world,” Mr Lloyd said.

“The country that needs infrastructure sharing the most has the least.”

The ACCC defended its decision, stating regional consumers benefit to some extent from price competition in metropolitan areas, as operators price their services consistently across both metropolitan and regional areas.

“We found that there was insufficient evidence to suggest that declaration of a mobile roaming service in regional and rural areas would lower prices or improve services in these areas to a significant extent,” an ACCC spokesperson said.

“It might also result in higher prices overall if competitors to Telstra raised their prices to reflect the cost of accessing roaming.”

“We believe the answer to the problem is to allow mobile roaming and bring competition into the market and if the ACCC disagrees, the commission should at least give us an alternative solution.”

“The matter is now in the hands of the Federal Court and we’ll wait for a verdict on the judicial review.”

Arguments aside, it would seem regional and rural dwellers are not so much interested in service providers battling it out in court over data roaming issues as much as they are interested in receiving adequate mobile phone coverage.

Gormandale resident Russell Loechel said he had no choice but to use Telstra as his service providers.

“There’s no such thing as Optus (or other service providers) out here. Even Telstra is hit and miss.”

Mr Loechel lives less than four kilometres from a new Telstra communications tower and reported he only receives patchy coverage at best.

“I can’t use my mobile phone in my house. It will regularly jump from 3G to 4G when you’re outside and the bars will jump,” he said.

“There’s no such thing as Optus (or other service providers) out here.”

Mr Loechel reported a tangible improvement of service within a kilometre radius of the tower.

Mr Loechel said he wasn’t overly fussed by which service provider he was with, he just wanted consistent coverage for himself and the community.

“If it’s only a small place and not many people are affected by it, they don’t care and nothing will ever happen,” he said.